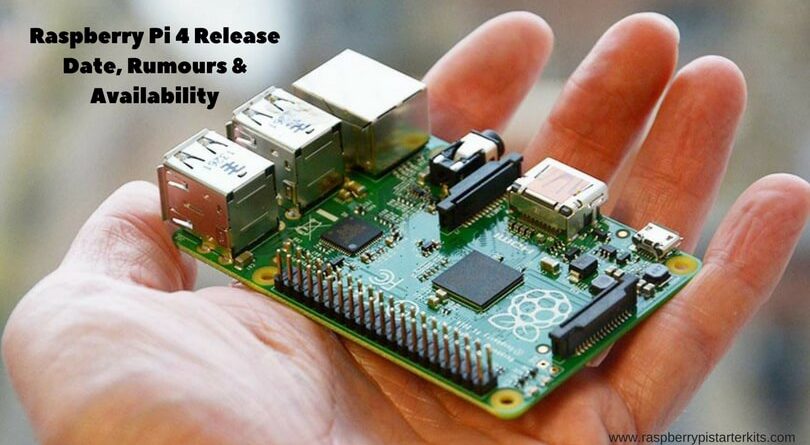 Information Technology is ruling the world since last 3-4 years. There’s a ton of new applications and software launched daily. People love using applications which make their life easier and much better than it was yesterday. There are very few who really focuses on what goes behind the scenes i.e. hardware. The core foundation of software is originated from hardware, so without hardware, you cannot even create an application which can just simply add numbers for you.

Raspberry Pi is one such hardware. Also, we can say a smaller computer which requires less power and comes at a very cheaper rate. I am sure everybody can afford it. With Raspberry Pi, you can create small projects where you need a computer but don’t require much processing power, and want to save some space. It is the right choice to go for.

Raspberry Pi is a well-known product used all over the globe. It was first started to solve the problem for students who wanted to learn about computers. Till date, Raspberry Pi’s all models are a hit in the market, and the upcoming Raspberry Pi 4 is no exception.

In this article, we will tell you about the Release date, rumors, and availability of the new Raspberry Pi 4.

Let’s dive deep into what Pi Foundation is planning for their new mini beast Raspberry Pi 4.

What do we know about Raspberry Pi 4?

The rumors which are rolling out is unclear as there’s no official news leaked from Pi Foundation. So, it’s difficult to predict what company is up to; and what are they planning for their next product. Of course, there’s a lot of information available online, but we just can’t rely on it without having any subtle proof from the company itself. However, what we can do is keep an eye on it.

Also, it’s being known that the tech giant “Google” is planning to invest their time and money in the upcoming Raspberry Pi 4. Google’s AI will be integrated into Pi 4. Features like face recognition, natural language processing, and speech-to-text translation will be there. Now that’s big news, and we might see a major change in the upcoming models of the Raspberry Pi. Fingers crossed.

As of February 2016, the third generation of the Raspberry Pi Model 3B released. The major change in the Model 3B is the processor upgrade now having a 64-bit version. But hey! What about the Raspberry Pi 4 when is it releasing? To be honest, there are no official dates announced from the company. If we see the past releases of the Raspberry Pi models, there’s a pattern which we figured out. All Pi new models were released in February. This is an indication that the Pi 4 might release in February 2018.

Rumors say we’ll not be seeing any new model now till 2019 because the founder Eben Upton stated that all their products lasted for nearly 2-3 years in the market. Model 3B was an exception. Eben Upton said they are not going to follow this trend anymore and the user has to wait for their new Pi 4 because they are busy selling their new product Model 3B.

Eben Upton once in an interview also revealed their secret of shifting Pi to a software called “Pixel” which is made by the company itself. This way the Raspberry Pi will be smaller in size with all its functionalities and specifications preserved.

The Raspberry Pi 3 has 1GB of RAM and a 1.2 GHz processor which was considered very less for heavy usage. Moreover, for increasing the performance, the size and the cost both need to be raised. However, Pi Foundation’s monopoly is smaller size Pi chips with cheaper rates.

Still, many rumors say that this upgrade will happen in the new Raspberry Pi 4. It will come with 2GB of RAM with an extra high BCM4908 Broadcom. Furthermore, the processor power will be raised from 1.2 GHz to 1.8 GHz. One more major update that you will see in the Pi 4 is the USB 3.0 Ports which will not only increase the transfer speed but will also help in using the features which are only available in USB 3.0. However, there’s no official news out for the same, so it’s hard to trust anybody yet.

Every one of us wants cheap things which work efficiently and guess what Raspberry Pi has not disappointed us they have given us what we have demanded. Raspberry Pi is famous for their low price and high-performance microcomputers. Back in 2012, its price was £29 – now it’s £33.

It would be astounding if the Pi price exceeds £33. To keep Pi in its unique selling point, £35 would seem to be the highest price for the Pi 4. If they increase the price to more than £35, then they are anyway losing their monopoly.

The revolutionary Pi 4 will take some time to launch. The demand for the Pi 4 is increasing rapidly due to its huge specs upgrade, rumors, and also the catchy update from the tech giant Google. Features like the pixel software, USB Port 3.0 and higher RAM performance will make Pi 4 the best microcomputer in its class.

This was all for now. We will update the article accordingly as we get more information regarding Pi 4. So do visit here for more details. 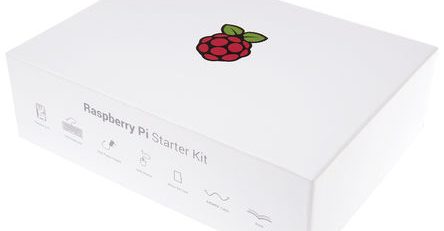 When the first launch of the original version of the Raspberry Pi made by the UK based company, they... read more

Yes, finally the wait is over, and I am delighted to announce that the Raspberry Pi has won the... read more 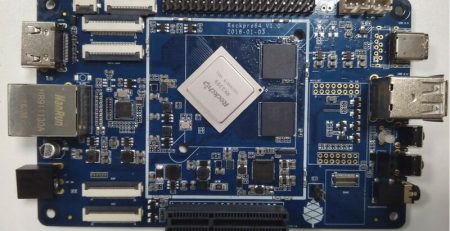