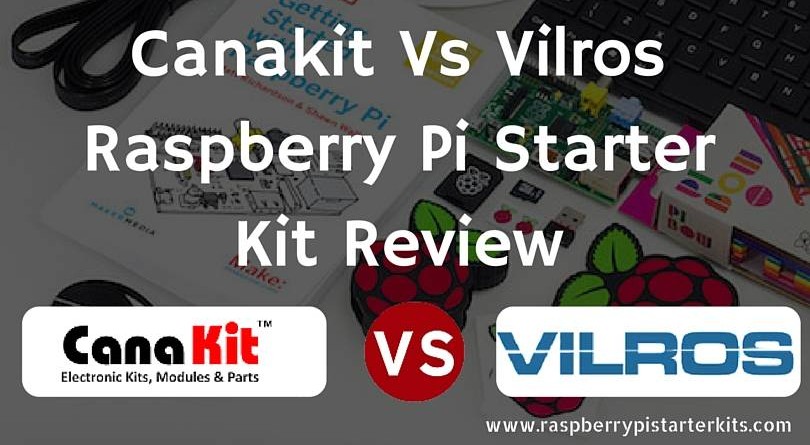 In my previous posts, you found top Raspberry Pi starter kits as well as the guides to pick up and use them as per your needs and requirements. But, sometimes it may become a confusing task to choose the best among the bests, especially for the beginners in the electronics field.

I will explain you some amazing features and specifications of the CanaKit Raspberry Pi Starter Kit and the V-kits by Vilros Complete Raspberry Pi Kit. It will help you to choose the best single board computer kit among them.

The kit comes with the latest and fastest model of Raspberry Pi family, i.e., Pi 3 B+. It comes in a protective box in which all the parts and accessories are adequately packed. It includes a very fancy, reliable and sleek black plastic case to protect the Raspberry Pi 3 B+ board.

The Raspberry Pi recommended micro SD card of 32GB also included with the kit. This Samsung EVO+ edition card is preloaded with “NOOBS,” which help you to install the Raspberry Pi Operating System and to get started with your Raspberry Pi easily and confidently. The kit includes a set of two heatsinks which are used to cool down the Raspberry Pi processor and to prevent the overheating problem.

The V-Kits by Vilros complete Pi 3 starter kit comes with an official black protective case for securing the board from any accidental damage and for providing you the access to all the ports without any discomfort.

This newly introduced kit in March 2018 also comes with a 32GB class 10 Samsung EVO+ micro SD card with preloaded NOOBS software. It includes all the parts and components that will help to finish your various Raspberry Pi robotics and electronics projects. The quick starter guide from Vilros includes helpful instructions for retro gaming and media center applications.

Some common parts and components those come with both the CanaKit vs Vilros Raspberry Pi 3 B+ Starter Kits are:

In many ways, both the kits are similar to each other, but still, there are a few things in which they differ in terms of functionality and specifications:

The Raspberry Pi 3 is a tiny sized computer which was initially designed for a teaching program for the computer science students at a very cheap rate. Millions of computer hobbyist have bought this fantastic single board computer versions and created awesome designs. There are a thousand of projects a one can do with the Raspberry Pi, and the best Raspberry Pi starter kit gives a kickstart for it. Hope the comparison of CanaKit Vs Vilros helped you a lot for choosing the best starter kit for your next Pi project. Stay tuned for more reviews and updates.

Let me know which kit will you choose for your robotics or electronics project. Will you go for the CanaKit or pick up Vilros? Visit the comment section below and share your thoughts. 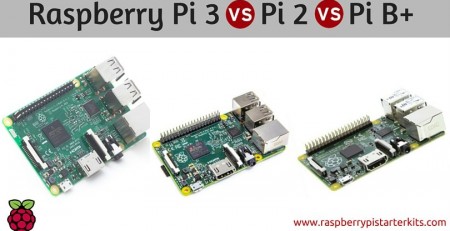 On their fourth birthday on 29th February 2016, the Raspberry Pi has introduced a high powered, fast processing board... read more 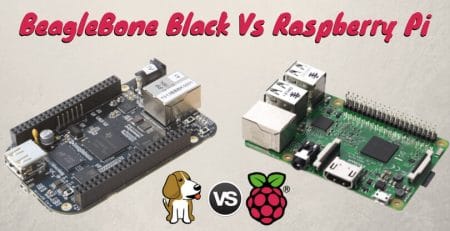 SBC (Single Board Computer) is not a new term for the electronics tinkerers and enthusiasts. An SBC is a... read more 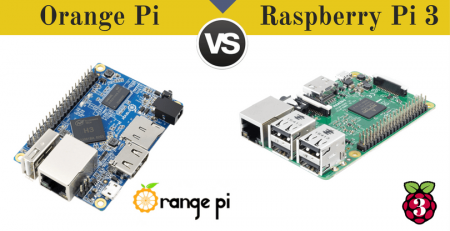 Both the Orange Pi and Raspberry Pi 3 are single board computers. Both are having similar functionalities and features.... read more