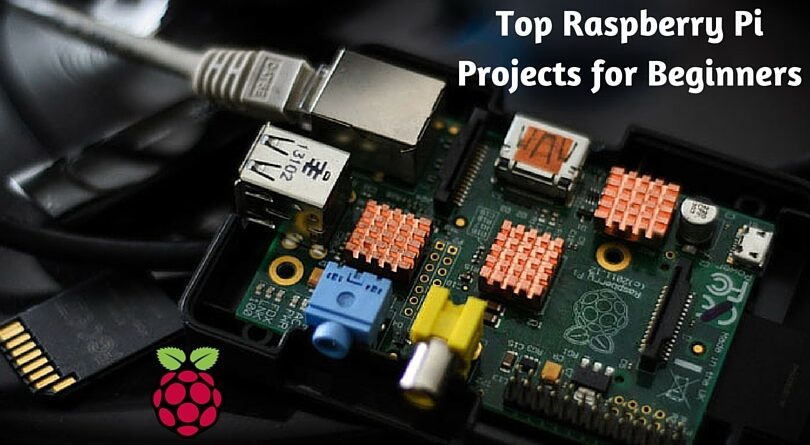 For the pros in electronics or who have an experience with Raspberry Pi designs, can add an extra test to their projects or make even more exciting models. But for the beginners or who is using the Raspberry Pi for the first time, can be a bit difficult to decide where to start from. It is advisable that first you get a good-quality Raspberry Pi starter kit available on the market. The next thing you can do is to think of a simple and easy to develop a project with your Raspberry Pi.

Here, I have created a list of the Top Raspberry Pi Projects for beginners, which are simple to understand and easy to develop. Check them below.

If you want to digitally display photos of your loved ones, memories, or anything else, then the Raspberry Pi Digital Photo Frame is a perfect set up for you. This is a very easy project and should not take much time of yours. Not only streaming your photos, but it can also show the weather, play music or movies, receive an AirPlay content when you needed.

It is a thin, lightweight, attractive, quickly made, and affordable (Everything you will get for this project under $200) design which can be made with some simple hardware settings and software installations.

A great way to start learning your Raspberry Pi is, to control your Pi device remotely. By learning just, a little coding with the Raspberry Pi will let you make your Pi model interacting with the outside world. This project will turn the LEDs on and off from your smartphone via a simple user interface. Scripts are provided on the web, so you do not need to understand the complex of coding, but taking a look at them will surely teach you to set up your Raspberry Pi Web Interface.

Things needed for the Raspberry Pi project of Web Interface are:

Yes, you can buy AirPlay speakers if the money is not the thing you worry about. But, if you want a low-budget solution for this, then the Raspberry Pi will be great a choice to have. You can give your old speakers a new life by turning them into AirPlay receivers with using Raspberry Pi. After successfully completing this project, you can stream music from you iPhone, iPad, or MAC PC to your speakers without spending a lot of money for upgrading them.

Things you need for creating a Raspberry Pi Airplay Receiver:

You can get a hundred of hours of fun by playing the retro games using a Raspberry Pi emulator. You can find a number of articles to teach you how to create a Raspberry Pi Emulator for Retro Gaming.

Equipment you need for creating a Raspberry Pi emulator:

Hope you enjoyed the reading of the Top Raspberry Pi Projects for Beginners. A basic Raspberry Pi Starter Kit is enough for developing these simple projects. These Raspberry Pi projects will inspire the students and beginners in the electronics field to learn computer science in an easy way and enable them to dream up wild and big projects without breaking their banks. 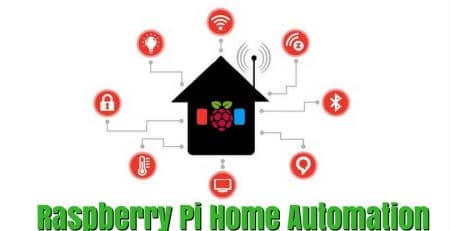 You got the Raspberry Pi and ready to make your DIY home project, right? How good if you get... read more